When Harry Truman was president of the United States, his daughter, Margaret, was aspiring to a career in opera.  The music critics had written some rather discouraging things  about her future in that particular field.  Finally, she went to a specialist for an assessment of her chances to become an opera star.  After several days of evaluation, the specialist gave her opinion.  She said to Miss Truman, “You have a beautiful voice.  It is big enough and rich enough for opera.  The problem is with your ear.  And because of your ear, you will never attain greatness.”

Maybe that same thing could be said of us — not about our voices but about our ears.  All of us, at times, have a hearing problem.  We’re sometimes partially deaf.  It isn’t that we can’t hear.  Our difficulty lies in the fact that sometimes we just don’t listen.

It happens over and over again, and not just to you or me.  It also happens in families, in communities, and even in churches.  It happens at work and at school.  People try to tell us who they are, how they feel, where they hurt, and what they need.  But we fail to hear them, because so much of the time we do not really listen.

Some of this failure to hear is inevitable and even essential.  We have to become a little bit deaf in order to survive.  George Eliot said, “If we heard everything, we would go absolutely crazy listening to the grass growing and the squirrel’s heart beat.”  The air around us is filled with all sorts of sounds and all kinds of voices.  We must shut some of them out in order to sleep, to think, or just to keep our sanity.

It can be so hard and often so painful to listen.  Part of the difficulty is that we are already busy, listening to our own problems.  We have our own needs to meet.  We have our own relationships to attend.  Then someone else intrudes with their concerns.  But the agenda is already full; the calendar is  always crowded.  How can we possibly make room for anything else?  It is not easy, it never has been, to listen.

And yet, one of the most amazing things about Jesus is that He could hear so well.  In the midst of a great crowd of people, He heard a whisper.  The weak voice of a sick woman softly saying to herself, “If I just touch His clothing, I shall get well.”   In a village called Naim, He heard a tear trickling down the cheek of  a lonely widow who had just lost her only son.  It is frequently reported that Jesus could even hear what people were thinking.  How did He learn to listen so attentively?

So, it seems to me that part of what we could do would be to open our ears that we might learn how to do the same.  It could be a painful procedure.  But if we, with God’s grace, open our ears so that we can really hear, our lives will be radically altered.  Sometimes it may keep us awake at night.  But it will also be the beginning of richer relationships and a better way of living.

Remember, God created us with two ears and one mouth, so that we should learn to listen twice as much as we talk.  Interesting concept! 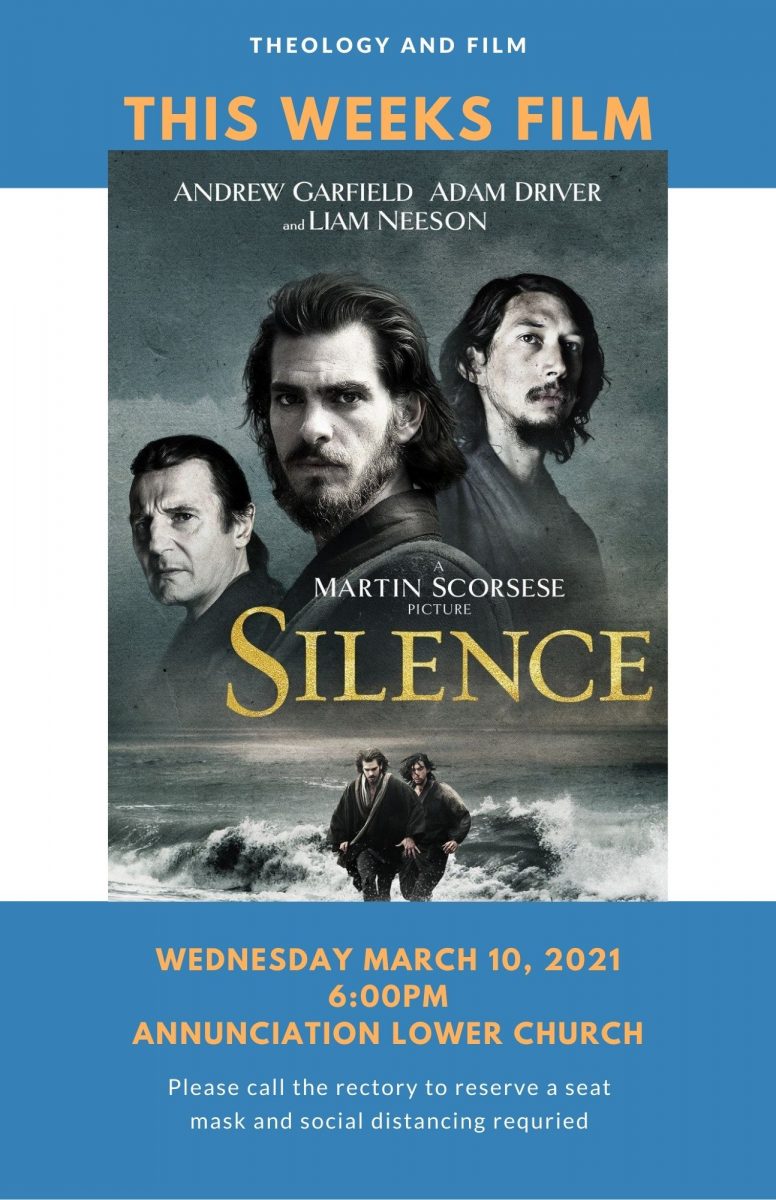